A Zantac Lawsuit May Help Provide Compensation for Cancer

Have you, or a loved one, suffered from heartburn or GERD and your doctor has been prescribing you Zantac to relieve this irritation? If you have had the misfortune to develop cancer caused by an ingredient in Zantac, you may be able to file a lawsuit against the manufacturer of the medication. Our Zantac attorney at the Keith Williams Law Group in Nashville will help you file a lawsuit to obtain much needed compensation.

How Zantac use became associated with cancer

Since September 2019 there has been a suspicion that prolonged use of Zantac causes cancer. By December of that year the FDA asked manufacturers to conduct more testing. By that time American Health Packaging, Aurobindo Pharma, Amneal Pharmaceuticals, Golden State Medical Supply and Precision Dose had recalled some batches of ranitidine capsules, tablets and syrup. As more and more data came to light about the dangers of Zantac and its generics the FDA made a final leap and demanded that Zantac and its generics be completely withdrawn from the market.

The agency has concluded that the impurity, NDMA, is found in some ranitidine (Zantac) products and the amount present increases over time. When Zantac is stored at temperatures higher than normal room temperature it could result in the consumer being exposed to unacceptable amounts of this impurity. Due to this mandatory withdrawal request, these products will not be available for new or existing prescriptions or OTC use in the United States.

Cancers thought to have been caused by NDMA

This ingredient present in these drugs is a probable carcinogen and the use of these drugs has been linked to a number of cancers such as: 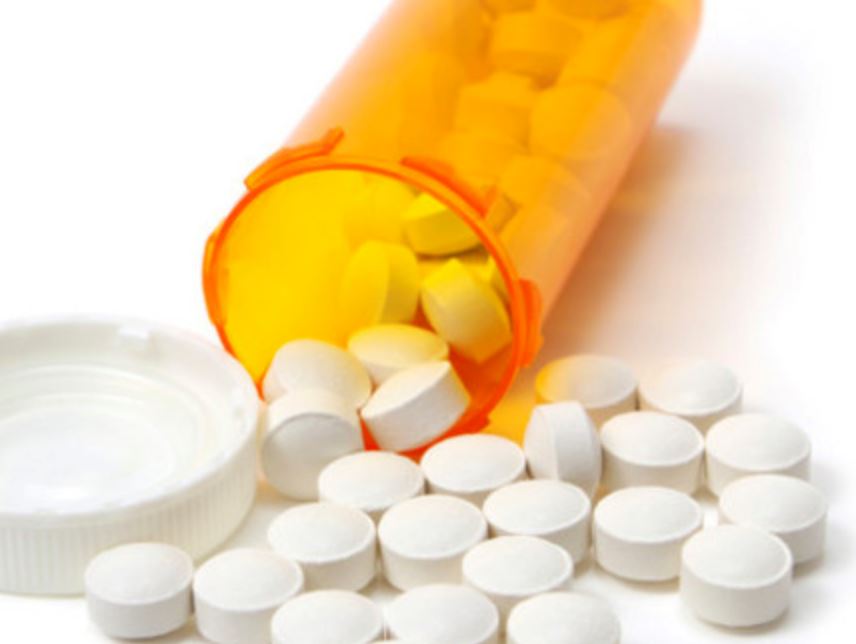 NDMA is present in low levels within the environment and in food and water. Low levels are not seen as a significant cancer risk. However, it was only last year that Valisure, the independent pharmacy, informed the FDA of testing that they had conducted which revealed that NDMA was present in a few ranitidine (Zantac) products. The FDA wasn’t convinced that there was significant scientific evidence, so only a voluntary recall was issued.

Prompted by information gathered by 3rd party labs, the FDA conducted new testing which revealed results that were of obvious concern. This new data confirmed that NDMA levels increase in Zantac even when stored in normal conditions, and increase significantly in products stored at higher temperatures. The older the Zantac, the greater the amount of NDMA is present, raising it in some cases above the acceptable level. Some studies revealed that medicines formed NDMA in the body after Zantac has been taken.

Who are the victims of Zantac?

Sadly, there are around 60 million sufferers of heartburn throughout the country and 15 million prescriptions are written every year. It was the 48th most prescribed medication in the United States. There are countless OTC transactions to add to the prescriptions approved every day. This means anyone who has contracted one of the many forms of cancer that are said to be caused by Zantac, or another generic version, could be suffering needlessly if the FDA had been more vigilant at monitoring the health outcomes of these heartburn relief medications.

If you have developed cancer and you have been taking Zantac prescribed to you, or as an over-the-counter medicine you have purchased, you may be entitled to file a lawsuit against the manufacturer of the product.

There are already some lawsuits which are starting to get underway in the United States. The defendants include:

Right now, people from all around the United States are bringing lawsuits to compensate them for the pain and suffering they and their loved ones have experienced.  These lawsuits are being heard as a “mass tort” action and are being transferred to the United States District Court for the Southern District of Florida in West Palm Beach, where they will be heard as part of a “multi-district litigation” (MDL).   Those who have contracted cancer after using Zantac and the family members of those who passed away from Cancer after using Zantac can file a lawsuit to join the MDL in order to obtain compensation for the harms they have suffered.

Never heard of an MDL?

Many people have never heard of  “multi-district litigation.”  So, what exactly is a MDL?  It is a way to have multiple similar cases all heard in one federal court at the same time.  They are often used for similar cases involving dangerous drugs or where many people have been harmed by a particular incident because dozens, hundreds or even thousands of plaintiffs have similar issues.

The way they work is to bring all the cases together (consolidate them) for the many pretrial activities that occur in the case.  Once that pretrial stage of the litigation is complete, a few of them go to trial at a time.  The first few to go to trial are called “bellwether trials” and they often set the mood, so to speak, for future negotiations in the rest of the cases.  After the bellwether trials finish, the defense attorneys often begin negotiating with the plaintiffs’ attorneys, and the size of those settlements often reflects what happened in the bellwether trials.  If the bellwether cases obtained big verdicts, the defendants are usually more willing to offer large settlements.  But if the bellwether cases resulted in defense verdicts or only small awards, the defendants are likely to offer only small amounts or even nothing at all.  As with any case, MDLs take time and especially given the number of cases involved often take several years to finish.

Is an MDL the same thing as a Class Action?

This can be confusing because they sound very similar.  They are very different, though.

So have the Zantac MDLs been transferred to a particular place?

Yes, right now there is one Zantac MDL (MDL No. 2924), which is in the Southern District of Florida.  U.S. District Judge Robin L. Rosenberg is presiding over the case.  The litigation is still in its early stages, and there could end up being other MDLs that arise in the future against other defendants.

How long will it take until the MDL is over?

There is never a way to predict how long a case will take, but it is expected that settlements will not begin to happen for a couple of years or more.

Many victims still are not aware that Zantac might have caused their cancer because it was only recalled fairly recently, in September of 2019.  Attorneys are trying to educate the public about the situation and their legal options, and additional cases will continue to be filed as the public becomes informed.  It is important that that anyone who might have developed cancer after taking Zantac seek the advice of a lawyer as quickly as possible.  All cases have statutes of limitations that limit how long someone can file their lawsuit, which in some states could be as little as a year.

What size settlements will plaintiffs receive?

There is no way to even guess about this before any of the bellwether trials have finished and set some kind of example in these cases.  Plus, each case will have different kinds and severity of harms that resulted from the cancer involved.  However, we do know that cancer is generally one of the most serious of injuries, and that Zantac made a lot in sales.  Plaintiffs’ attorneys will therefore be seeking the highest amount of compensation possible for harms such as pain and suffering, medical bills, lost wages, and loss of enjoyment of life resulting from the cancer, as well as funeral expenses, loss of support and other harms to the families of those who pass away from the cancer.

Developing cancer when it is not your fault is not only expensive to treat but may cause lifelong pain and financial hardship for you and your family.  A successful lawsuit could force manufacturers to compensate the victim for the full cost of medical treatment, future medical treatment, lost earnings and an amount for the pain and suffering involved. If your attorney proves that the pharmaceutical company failed to inform doctors and their patients of the potential harm Zantac could do you may be entitled to punitive damages. This compensation is a warning to the companies that not revealing the truth bears financial consequences for them.